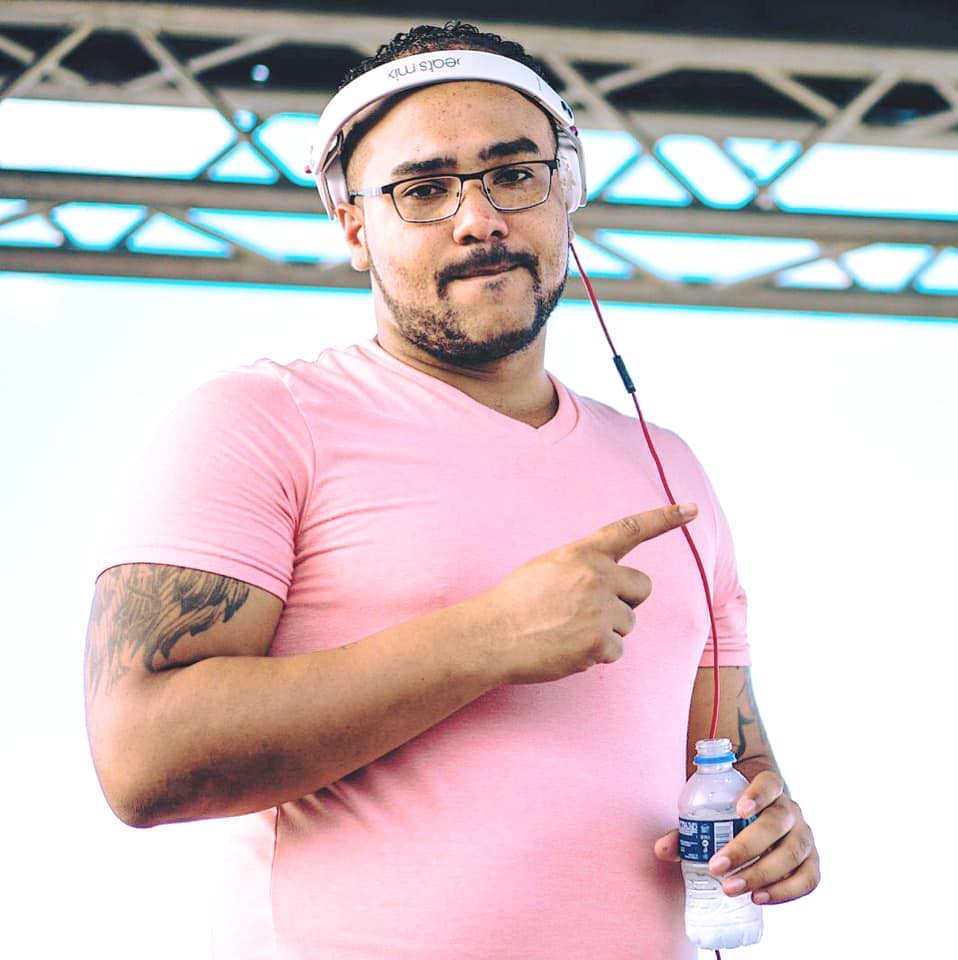 DJ SITUATION, Real Name Ramon Camps (Birthday July 16th 1989) Born & Raised in Diamond Vale, Diego Martin, Port of Spain, Trinidad. Ramon began Deejay-ing at the age of 16, after years of admiring his Uncle, Legendary Dj Sean Camps, now Deceased whom he has paid homage to by means of a Forearm Tattoo with his Name, Date of Birth & Date of Death. Ramon has since made it his life’s mission to both continue & excel the musical mission that his uncle committed his life to pursuing.

Ramon was one of the first employees of Slam 100.5, recruited by boss & idol Joel “Signal to Noise” Morris as the Jr Program Director & Jr Music Programmer to assist in the building of the Radio Station & recruit Personalities & Djs. Ramon is highly committed to Slam & the mission of making Slam the #1 Urban Radio Station in Trinidad & Tobago.

Ramon is also the C.E.O & Sole Dj of the Sound System known as “DISTRUCTION SOUNDS” which consists now of 2 members, the other being long time friend, Nicholas “Alley Khat” Baggy. DISTRUCTION SOUNDS are also proud members of the Elite YUMA Mas Band DJ Team and have been a part of the now iconic band since Inception in 2010. They have also been given the honor of the important role setting the pace and bringing the Distinctive Yuma Vibe to Truck Number 1 aka The Committee Truck.